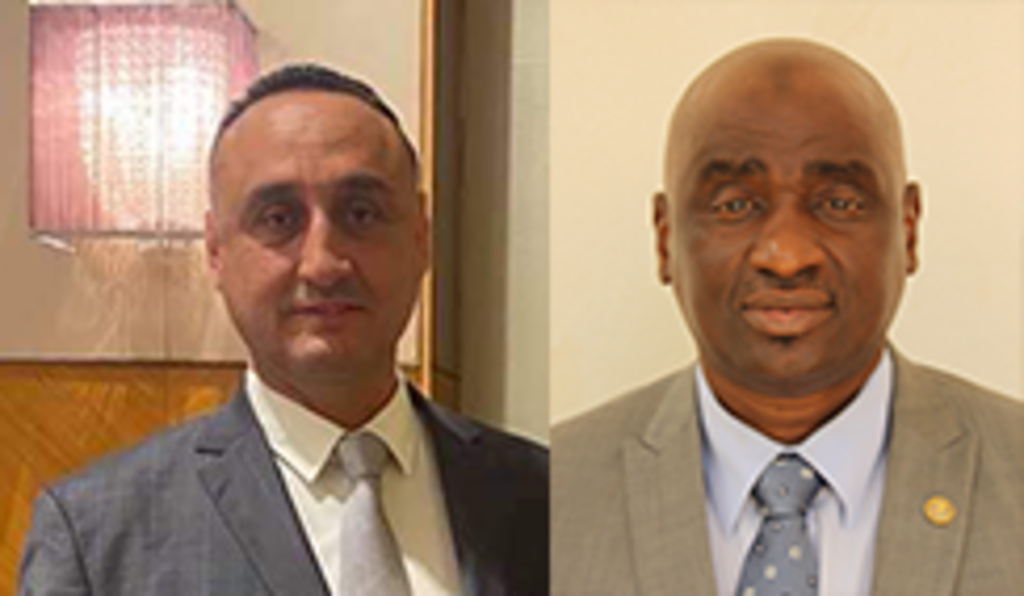 Habib Sissoko, the outgoing president of the African Judo Union was appointed, development director at the FIJ. Mr Sissoko also occupies many functions as honorary president of several sports disciplines in his country, in Mali. He is a member of the executive committee of ANOCA and Habib Sissoko is also the zone 2 president. 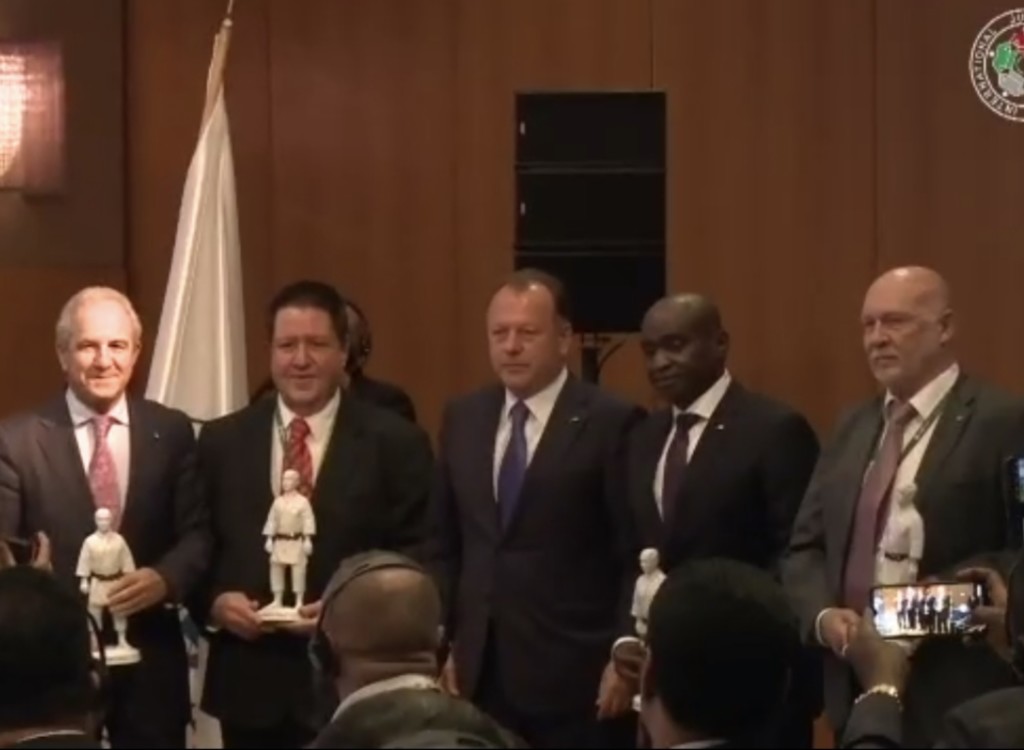 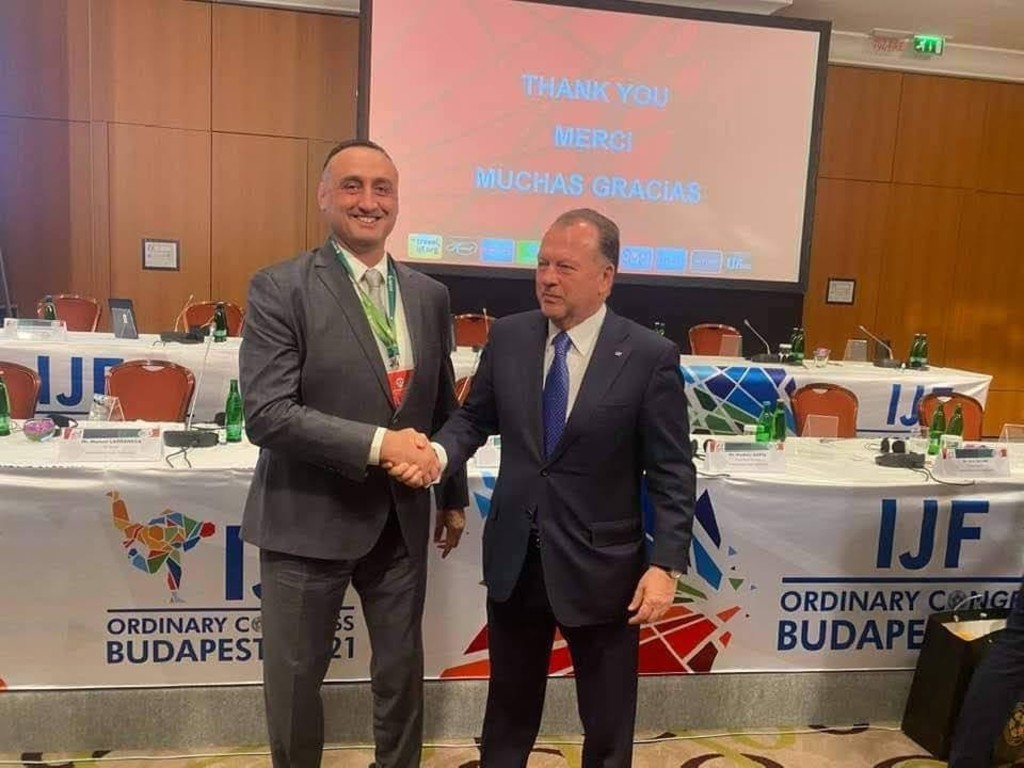