After the excitement of the Tokyo 2020 Olympic Games, it was the Paralympic Games that offered their share of thrills and new champions. For three days, the best Paralympic athletes met on the tatami of the Nippon Budokan in Tokyo and it is in this very difficult context that Cherine Abdellaoui (ALG) won gold in -52kg. 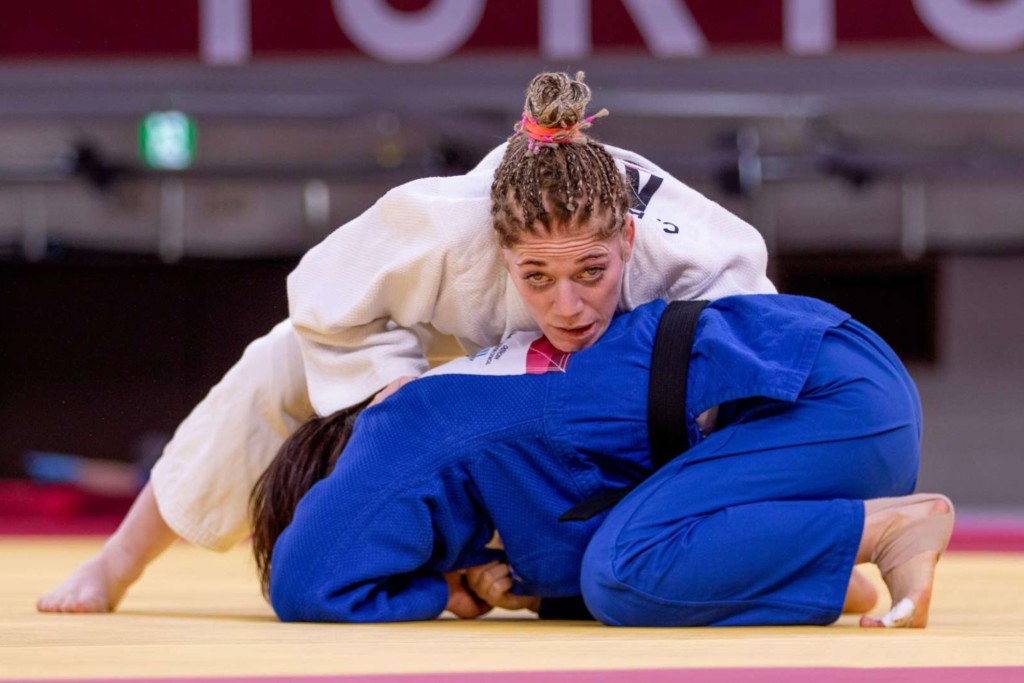 Cherine Abdellaoui was born on August 28, 1998. It is therefore the day before her birthday that she became Paralympic champion, completing in the most beautiful way possible her Olympic collection, since she had already won bronze, in the same weight class, five years ago in Rio.

In 2019, Cherine won the silver medal at the IBSA Judo Grand Prix in Baku, Azerbaijan. In the final of the Paralympic Games, the Algerian defeated world number two and world bronze medalist Priscilla Gagné, throwing her for a liberating ippon after a very tight match.

This is the first time in thirteen years that Algeria has been able to celebrate a gold medal at the Paralympic Games in judo, positioning not only Algeria but also Africa on top of the Paralympic podium.

A New Dojo for Refugees in Zambia

31 African Countries at the Tokyo 2020 Games